This Honolulu neighborhood can be found on the eastern side of Diamond Head, next to Oahu’s south shore. Indeed, Kahala is memorable, as it boasts some of the most expensive real estate in Hawaii – grand homes and estates that sell for several millions of dollars. Therefore, beachfront homes and real estate average in the millions, with the beachfront residences valued among the highest in Kahala.

An Oasis for Celebrities

The words “awestruck,” “breathtaking,” and “beautiful” instantly come to mind when you view the real estate in this part of Honolulu. Mansion-like homes adorn green and lush lawns decorated with tropical flowers and palms. Celebrities migrate to Kahala as well, owning or renting vacation homes. Also, the neighborhood is a favorite hub for investors, as they can buy an older home and turn a handsome profit.

The Kahala Resort and Hotel

One of the featured attractions of Kahala is the luxurious Kahala Resort and Hotel, formerly called Kahala Mandarin Oriental. It lies among stunning plants and trees, near an off-shore man-made island. In addition, a dolphin lagoon is featured on the property, a place for the dolphins to live that are featured in the hotel’s dolphin show entertainment.

Although you may be surrounded by incredible scenery, it is not a good idea to swim off the Kahala shoreline. Many guests have found the nearshore sea bottom to be rocky and hard to tread. Therefore, people enjoying the sun and surf prefer the Waialae Beach Park, which offers better swimming off-shore. You can also enjoy a picnic at the park, or relax next to the park’s grassy area.

If you like to shop, the place to go is the Kahala Mall. This shopping venue has quite a history, as it opened as the Waialae Shopping Center in November 1954. Remodeled in 1969 and 1970, the shopping venue’s name was changed to the Kahala Mall. The building is notable, as it once featured the first F.W. Woolworth dime store in Hawaii. The structure also survived a March 2006 flood, which impacted 60 retail stores and damaged two cinema walls.

If you need to pick up a prescription, you can do so at the Kahala Mall, which is home to Longs Drugs, owned and operated by CVS Pharmacy. You can also visit popular retailers, such as Ross Dress for Less, Banana Republic, and Macy’s. Whole Foods Market and Claire’s also call the complex home.

The mall is a gathering place, as seniors walk the shopping center during the early mornings or meet to participate in scheduled exercise. Jack Lord, of Hawaii Five-O fame, used to walk the mall as well. A bronze statue, near the California Kitchen entrance, is dedicated to the actor.

Kahala is not considered a commuter neighborhood, as it is home to many estates. However, you can easily drive into Honolulu and gain quick access to nearby highways. If you want to get a taste of a bit of Tinsel Town, this is the place to do it. 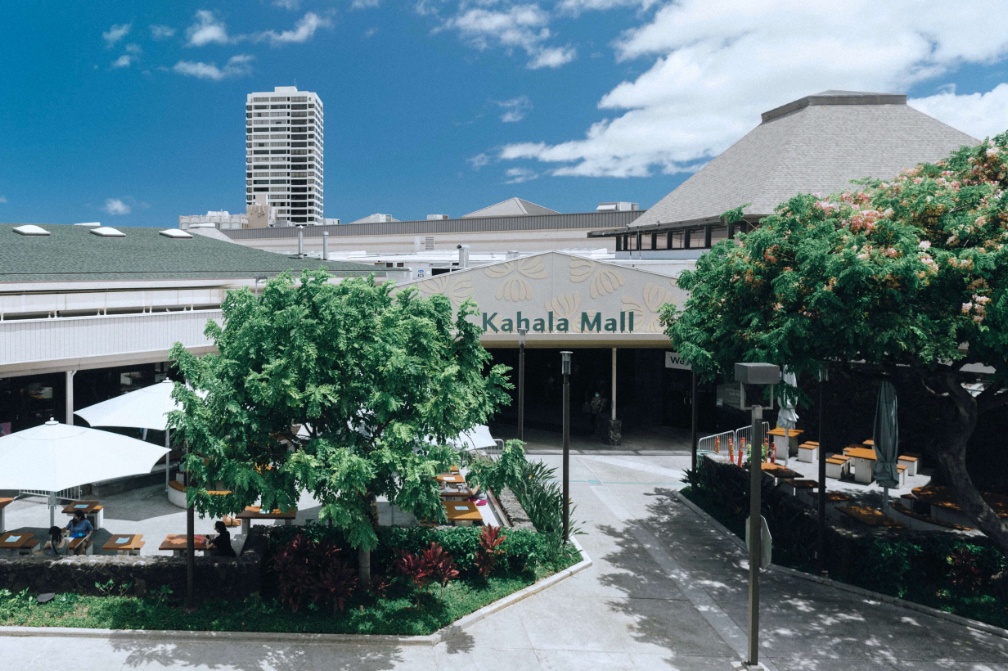 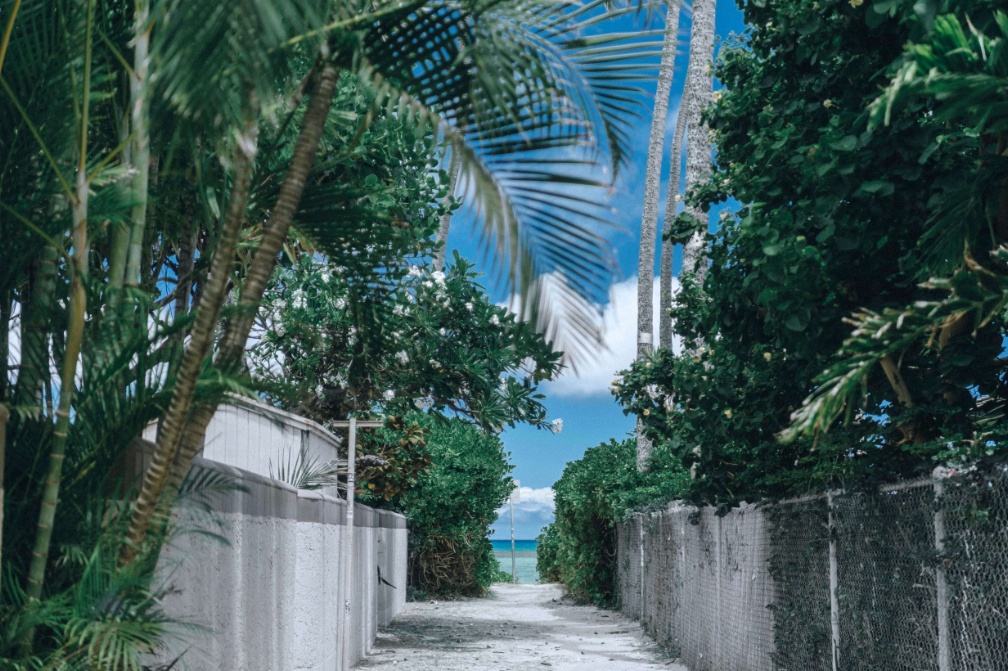 Find a Home in Kahala

See All Neighborhoods
Based on information from the Multiple Listing Service of Hicentral MLS, Ltd. Listings last updated on Jan 29, 2023 5:14:pm. Information is deemed reliable but not guaranteed. Copyright: 2023 by HiCentral MLS, Ltd.